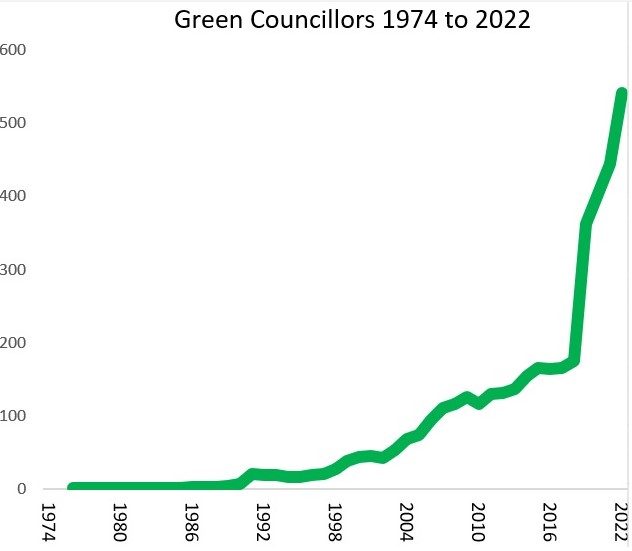 Hillingdon Green party would like to thank all those of you who voted Green at the local elections last week.

The Green party nationally have again gained a record number of councillors, now over 540 in total and although we failed to gain a councillor in Hillingdon we are incredibly thankful of the response from those local voters who showed they wanted greener, fairer communities and strong local advocates.

These results shows the Green party is continuing the rising trend of previous years.

Thanks again for your support and we look forward to earning your vote in future elections.